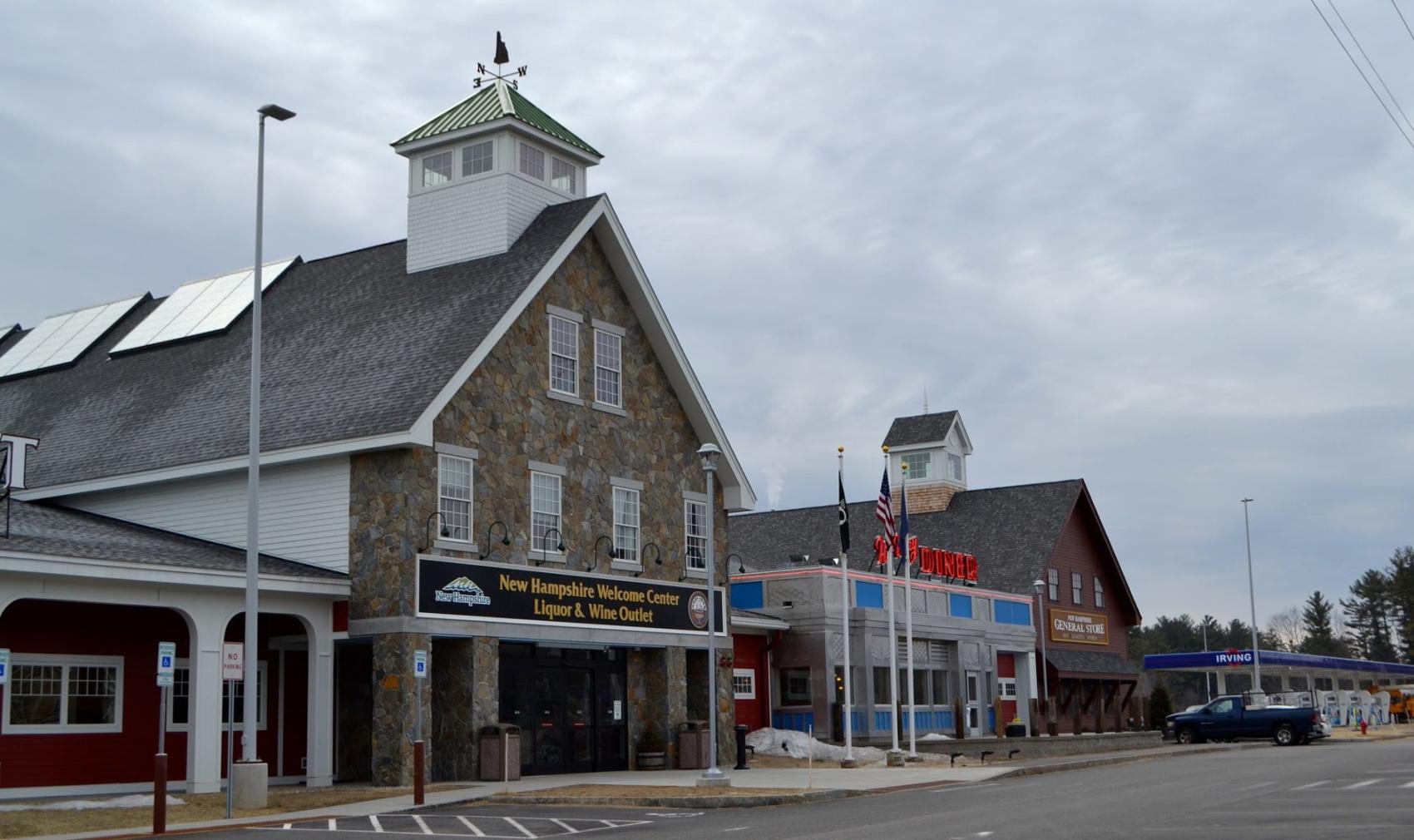 HAMPTON — The New Hampshire Liquor Commission is looking to build two new locations along Interstate 95 in Hampton that are modeled after the Hooksett Welcome Centers.

The potential public-private partnership would be prominently situated on both sides of the highway. Officials say they could include food, fuel and other retail offerings in addition to the two 20,000-plus-square-foot liquor stores.

The sites being eyed for the developments are adjacent to the Taylor River, which could provide opportunities for environmental education and outdoor recreation.

“We are constantly looking for new and innovative ways to maximize revenues for the state of New Hampshire while offering customers an unparalleled shopping experience,” NHLC Chairman Joseph Mollica said in a statement.

It is estimated that 32.8 million motorists travel the I-95 corridor to and from vacation destinations each year, according to a press release.

A commercial real estate firm experienced in highway-oriented development with the ability to reach potential buyers throughout the United States is being sought for the project. Once a firm is secured through an open request for proposal process, the commission will move forward with finding a potential buyer.

The Hooksett Welcome Centers along Interstate 93 north and south were opened in March 2015. They have 20,000-square-feet liquor stores, stores, places to eat, fuel stations and more than 300 parking spots.